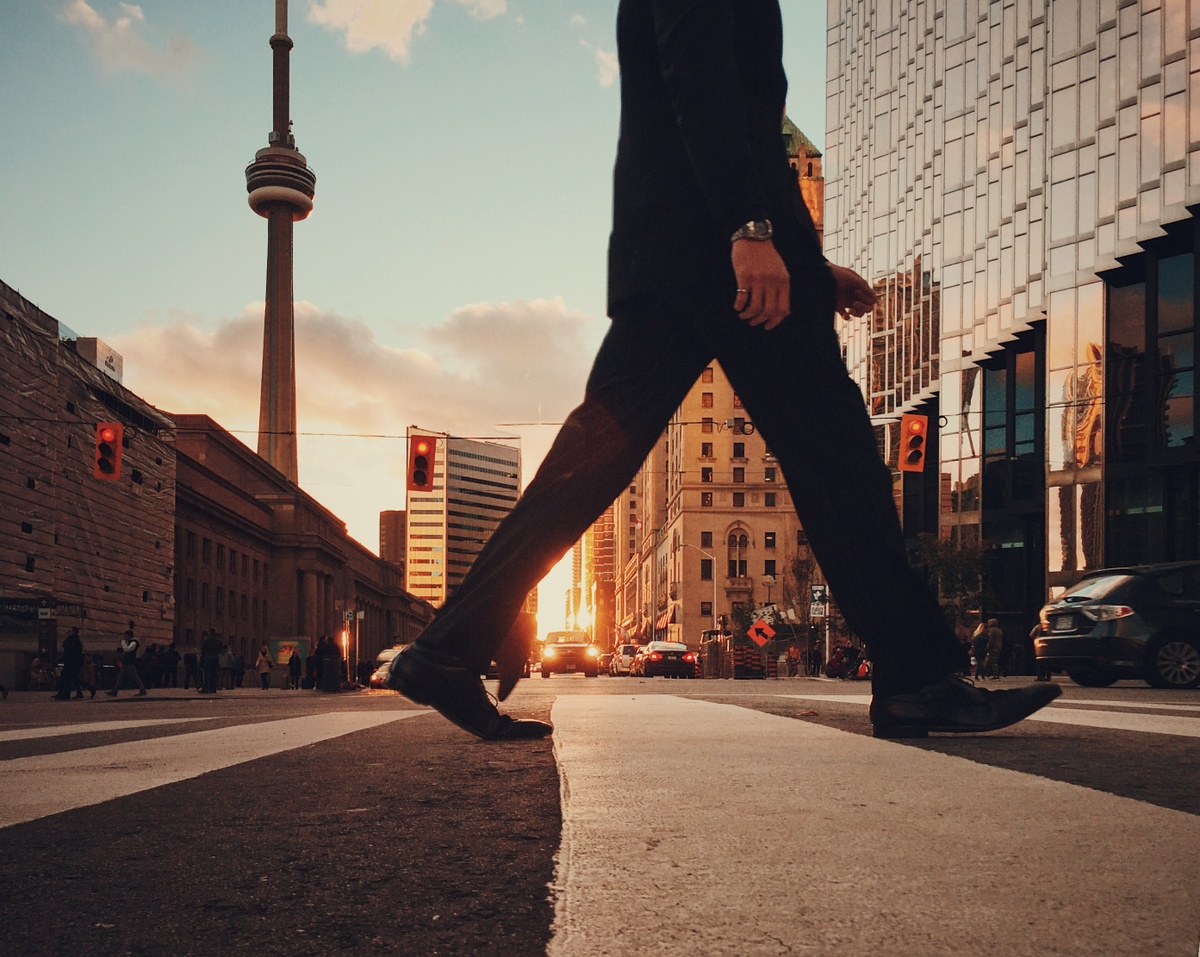 We’re sure you're hearing a lot of mixed messages these days about the economy. Some headlines say we’re already in a recession; some say one is looming. Others hint that we’ll avoid a recession and have a soft landing. It makes you wonder who’s in charge of putting a label on the economy.

We are here to ensure you’re staying in the know and prepared with the right team backing you - especially in uncertain times. Here’s what we found.

The National Bureau of Economic Research (NBER) is the official arbiter of recessions. A recession is a “significant decline in economic activity that is spread across the economy and lasts more than a few months.” You may be surprised that the NBER no longer defines back-to-back quarters of negative Gross Domestic Product growth as a recession–that’s considered old-school economics. 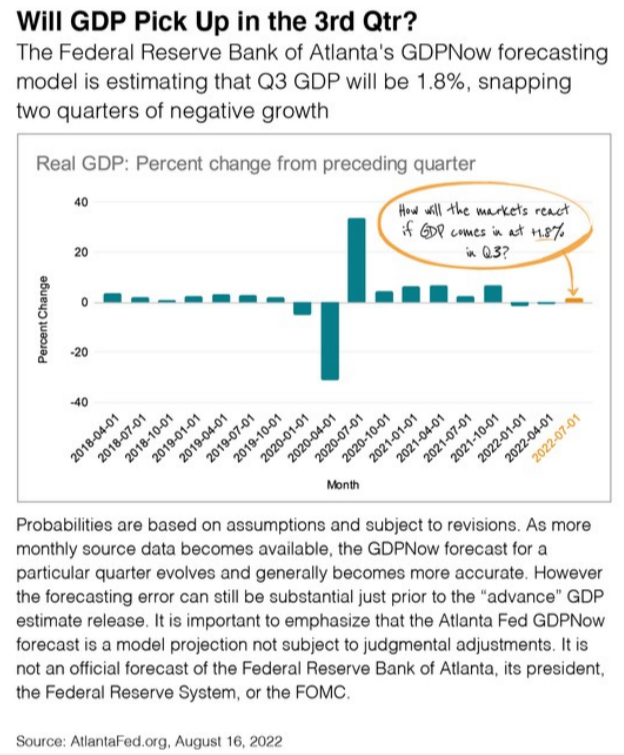 As seen above, it's important to keep an eye on GDP to determine the way the U.S. market will react in Q3.

While the current economy includes inflation and rising interest rates, it’s also creating jobs. This economy created over half a million jobs in July alone. Given that indicator, it is safe to say that our economy is expanding, not receding.

An old saying goes, “Don’t worry about the horse. Just load the wagon.” It’s a good time to stay focused on your goals and not worry too much about what you can’t change. We are here to guide you no matter where the times lead!