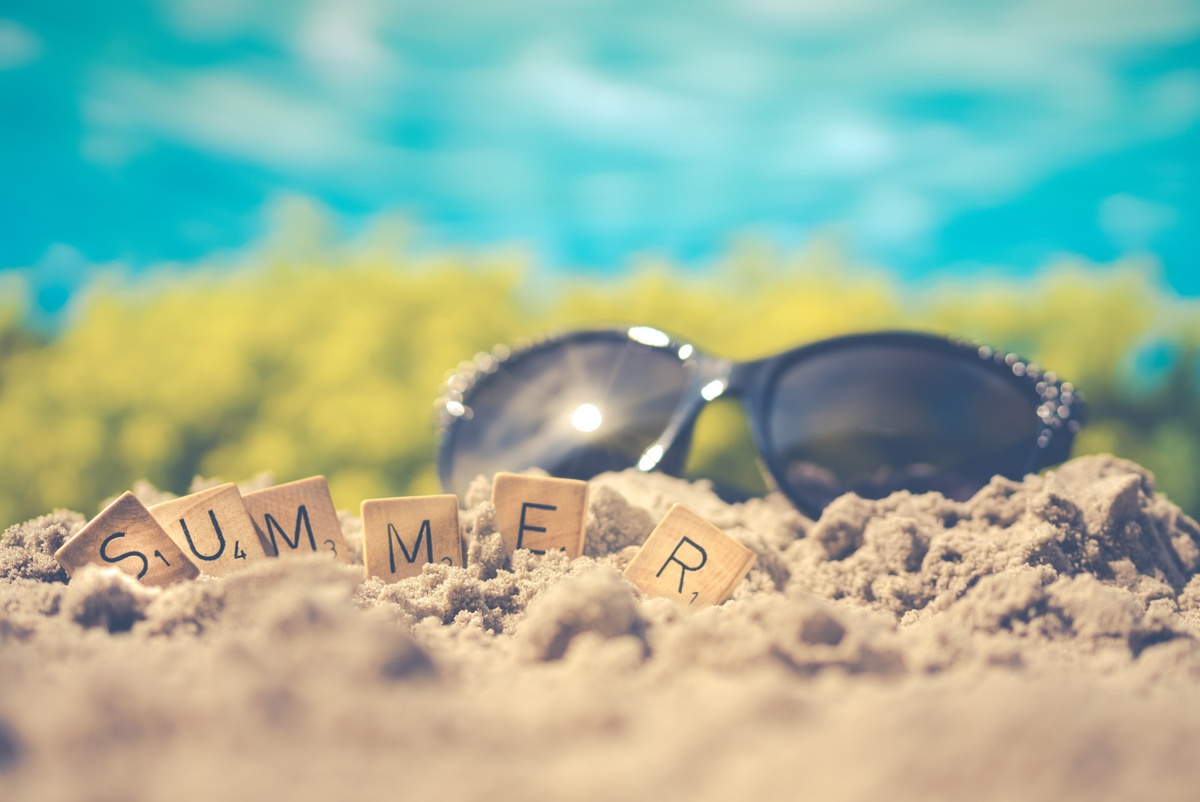 In the financial world, some weeks are more important than others,

and we just lived through some big ones. Let's unpack some of the key stats of this Summer season.

The Fed. As expected, the Fed bumped up short-term rates again at its July meeting. But the markets breathed a sigh of relief in reaction. Investors believe the Fed is getting a handle on inflation, which may mean slower rate increases.

GDP. The latest report showed a second straight quarterly contraction. Two quarters of negative growth would have been a recession by definition not long ago. Economists now look at more factors, such as jobs and hiring, before labeling an economy. 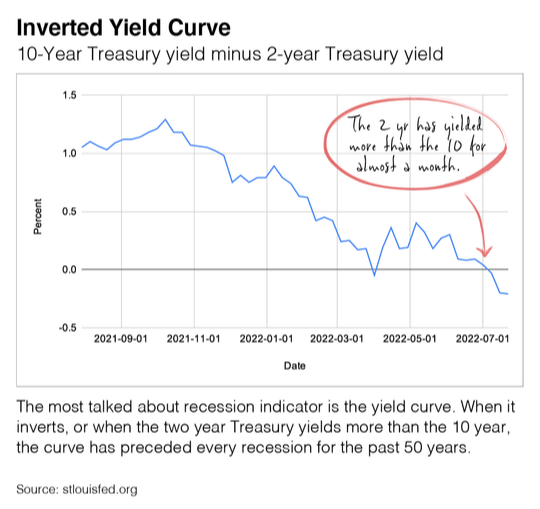 Inverted Yield Curve. As seen above, the 2-Yr. Treasury has yielded more than the 10-Year for almost a month. Historically for the past 50 years, whenever the 2-Year Treasury yields more than the 10-Yr., it typically precedes a recession.

Company reports. They have been fantastic, with many companies checking in with better-than-expected results. In its July 29 update, FactSet reported that 73% of S&P 500 companies were surprised with earnings, and 66% were astonished by sales.

Enjoy the final weeks of summer. We'll keep an eye on the markets.